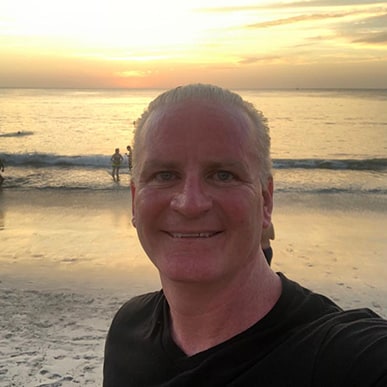 Michael is the Founder and Managing Director of Velocitii Digital. Michael grew up in Queensland, Australia and came to the UK in 1993 to attend the London School of Economics.

Michael’s early career was spent in Investment Banking, with five years at Goldman Sachs and a further 10 years in the Private Equity sector across the US, Asia and Middle East. Michael founded his first company, Eximius Capital Partners, in 2010 in Barcelona, Spain.

Michael first joined the UK Government in 2013 as a Deputy Director within the Cabinet Office’s Efficiency and Reform Group, specifically within the Complex Transactions Group. In this role he advised on many high-value, novel and contentious commercial contracts across central government departments including the MOD, DWP, Home Office, MOJ, FCO, HMT, HMRC and NHS. Michael was also involved with the Cabinet Office initiative to fund and implement renewable energy (solar) solutions across the HMG Estate.

Michael then joined the MOD (DIO) as Director of Commercialisation assessing innovative commercial mechanisms by which to create and maximise value and cost efficiencies across the MOD Estate.

Michael first entered the digital and technology arena with the Government Digital Service (GDS). In the role of Global Programme Manager, he led the creation of the Global Digital Marketplace as part of the FCO Prosperity Fund Anti-Corruption Programme. This was a government-to-government partnership initiative focused on procurement reform and transformation across Southeast Asia, Central America and Southern Africa.

Michael launched Velocitii Digital in 2017 with the aim of continuing to support government departments on complex projects, business change and digital transformation, with a focus on digital, data and technology as an enabler. Michael’s day-to-day focus is on leading the company and our growing team of specialists, liaising closely with clients, and developing our future strategy including services, products and regional growth.

Michael’s professional interests include a passion for identifying opportunities and talented people, creative thinking, and implementing sustainable business change and digital transformation. In his personal time (which he freely admits is often limited) he enjoys travelling, good food and wine, cooking, reading, great design, cycling, surfing and watching just about any sport imaginable. 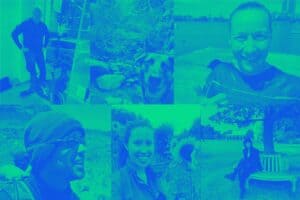 Burritos, Bike Rides and Bubble Baths: How We Support Our Mental Health

Prompted by World Mental Health Day, and to start an open dialogue within Velocitii around mental health, I decided to spend some time talking to the team about what they do in their personal lives to manage their own wellbeing and happiness. 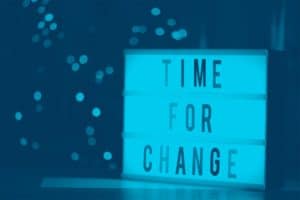 Innovation in Times of Crisis: Inspiring Examples of How Tech is Responding to COVID-19

In the midst of the widespread fear and uncertainty that the Coronavirus outbreak has caused, something amazing is happening around the world.

Looking back on 2019 and reflecting on how far Velocitii Digital has come, I realise what an amazing rollercoaster ride it’s been.