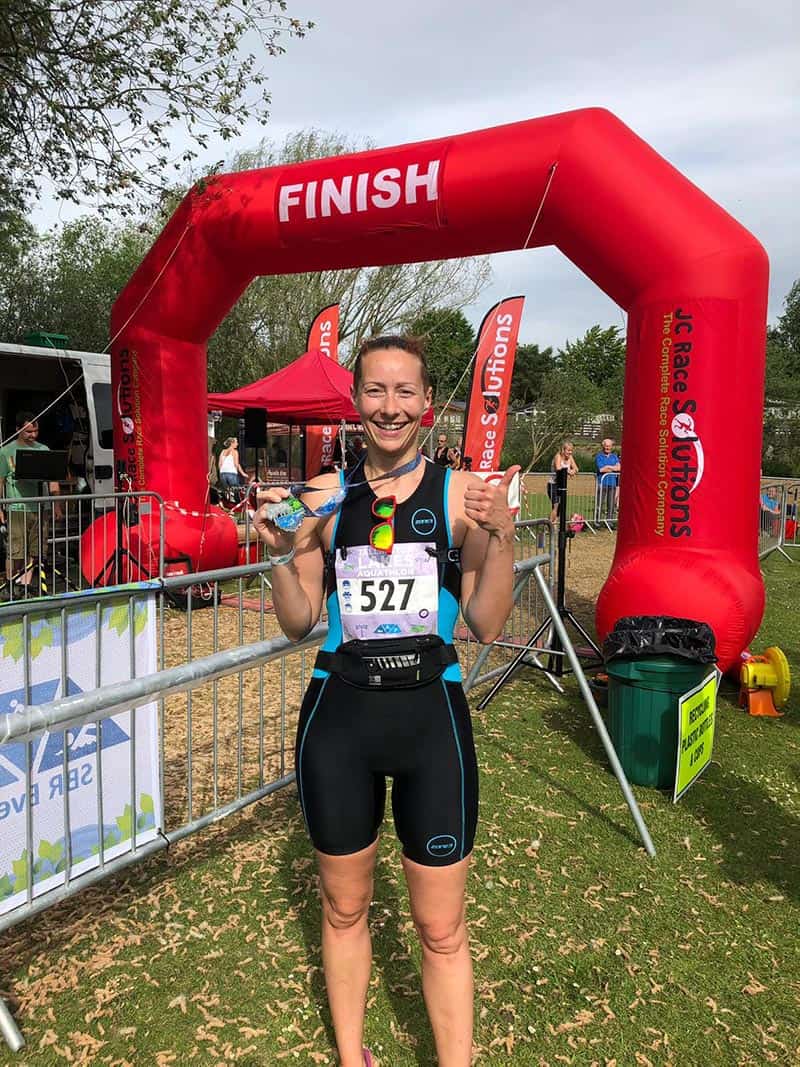 Clare joined the Velocitii team in early 2020 as Director of People, with a focus on putting people at the heart of the business and everything we do.

Prior to joining Velocitii, Clare spent 2 years at the Ministry of Housing, Communities and Local Government (MHCLG) as HR Business Partner, working on diverse projects such as the EU exit and establishing core organisational principles and values.

Clare has been with the civil service since late 2014, where she lead the Civil Service Fast Stream (an award-winning leadership programme) at HMRC – and then later the Cabinet Office. During the four years she spent in this role, Clare worked hard to champion transgender and non-binary awareness, working closely with Diversity Role Models. This continues to be a subject she is passionate about.

Prior to joining the public sector, Clare spent two years with Vision Fund (a part of World Vision, one of the world’s biggest children’s charities) in an HR and recruitment role. It was in this role, where she was responsible for recruiting talented teams and individuals across 37 countries and spent time working in Tanzania, Kenya and Los Angeles, that Clare developed a love of working with people within an HR function.

Clare began her career at Goldman Sachs as a graduate and left 10 years later as Vice President of Treasury and FX Operations; a role that took her around the world, including two years spent living in India. 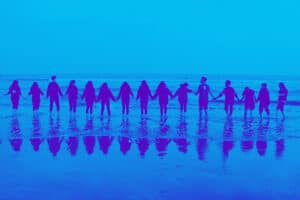 Why we’re getting passionate about social value

We’ve been thinking a lot about social value recently. Public sector organisations are encouraged to consider social value when they procure products and services, but what exactly is it and how do you do it? Read on to find out how, and why, we’re getting passionate about social value. 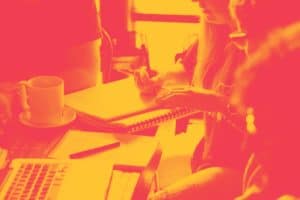 At Velocitii we are passionate about people, supporting them and enabling them to be at their best – this is the very first of our company values. We also believe that careers in digital and technology are both rewarding and contribute massively to society. However we are aware that a lot of young people may […] 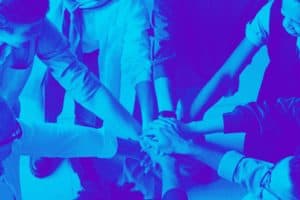 TUPE Top Tips #3: The Benefits of Getting a TUPE Right

In the third in our series of #TUPETopTips, we’re going to walk you through some of the benefits that we think are important to highlight when you’re working on a TUPE.